The Premises of the Event. Are architectural competitions incubators for events?

Around 1980, two important competitions were launched on both sides of the Channel. One led to the Grande Arche in La Défense (Johann Otto von Spreckelsen, 1982–1989) and the other to the Lloyd’s building of London (Richard Rogers Partnership, 1977–1986). Recalling the history of these two projects, we will try, in this article, to show how the programmes, their formulation, the methods used and, above all, the culture of the various actors influenced both the decisions and the built results. At the end of the paper, we propose to see these buildings as events. Based on the analysis of these competitions, we will show that these buildings can then be considered as belonging to two different categories – historical and spatial event – that we will define. 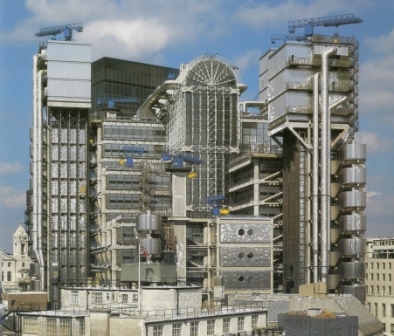