This article points to the responsibility historians have in the formation of what we may call the collective memory of persons, groups and states. What are the images of “the other” conveyed in textbooks and media? In Norway, the historian Tore Linné Eriksen has – more than any other scholar – used his research, writings and enormous capacity for work to educate students, youth and the public in general and to create a more just image of “the other”. His driving force has been an extraordinary ability to be at the forefront in spotting international research, as well as his sense of justice and respect for the non-western world. His last extensive work on global history (Globalhistorie 1750–1900) clearly demonstrates these capabilities.

In the early 1980s, long before the wave of genocide studies after the Rwanda catastrophe of 1994, Eriksen’s two works on Namibia –Namibia: Kolonialisme, apartheid og frigjøringskamp i det sørlige Afrika (1982) and The Political Economy of Namibia: An Annotated Critical Bibliography (1985) – used the concept of genocide to describe German conduct in Namibia in the early 20th century. In 2007, Eriksen published his book about what he calls the first genocide of the 20th century, Det første folkemordet i det tjuende århundret. Namibia 1903–1908. German and African history is woven into the question of whether the dangerous relations that developed between German settlers and Africans can be labelled genocide. The present article attempts to present Eriksen’s arguments. An introductory section deals with the trends in the international research literature and establishes a link between colonialism and genocide. In 2008, Eriksen’s article on the extinction of the Herero people in Namibia – “Utslettelse av Hererofolket i Namibia 1903– 1908” – was published in Bernt Hagtvets collection of articles, Folkemordenes svarte bok. The following year, Tore Linné Eriksen’s article in the journal Historisk Tidsskrift (2009) on genocide in a comparative colonial perspective won the prize for best article of the year.

In Eriksen’s global history, referred to above, it is stated and shown that, to a certain extent, there is disagreement among historians as to what can be called genocide. What about the extinction of indigenous peoples due to diseases in the wake of European immigration? In his use of the term, Eriksen is more cautious than the authors of some of the works he refers to. The present article argues for more attention to be paid to the concept of “intent” when it comes to interpreting the tragic outcomes of conflict. 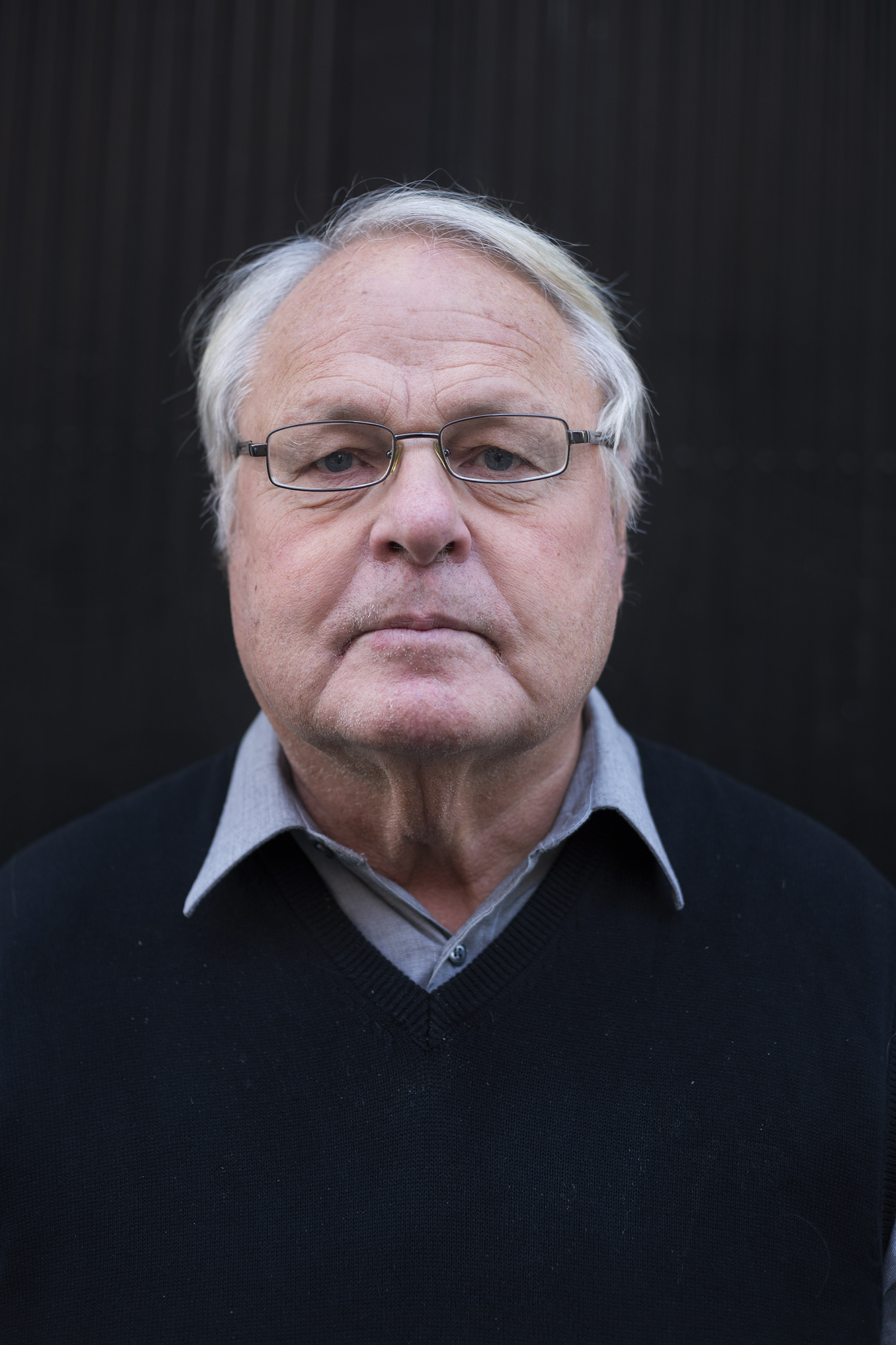 All items published in this journal are licensed under a Creative Commons Attribution 4.0 License.